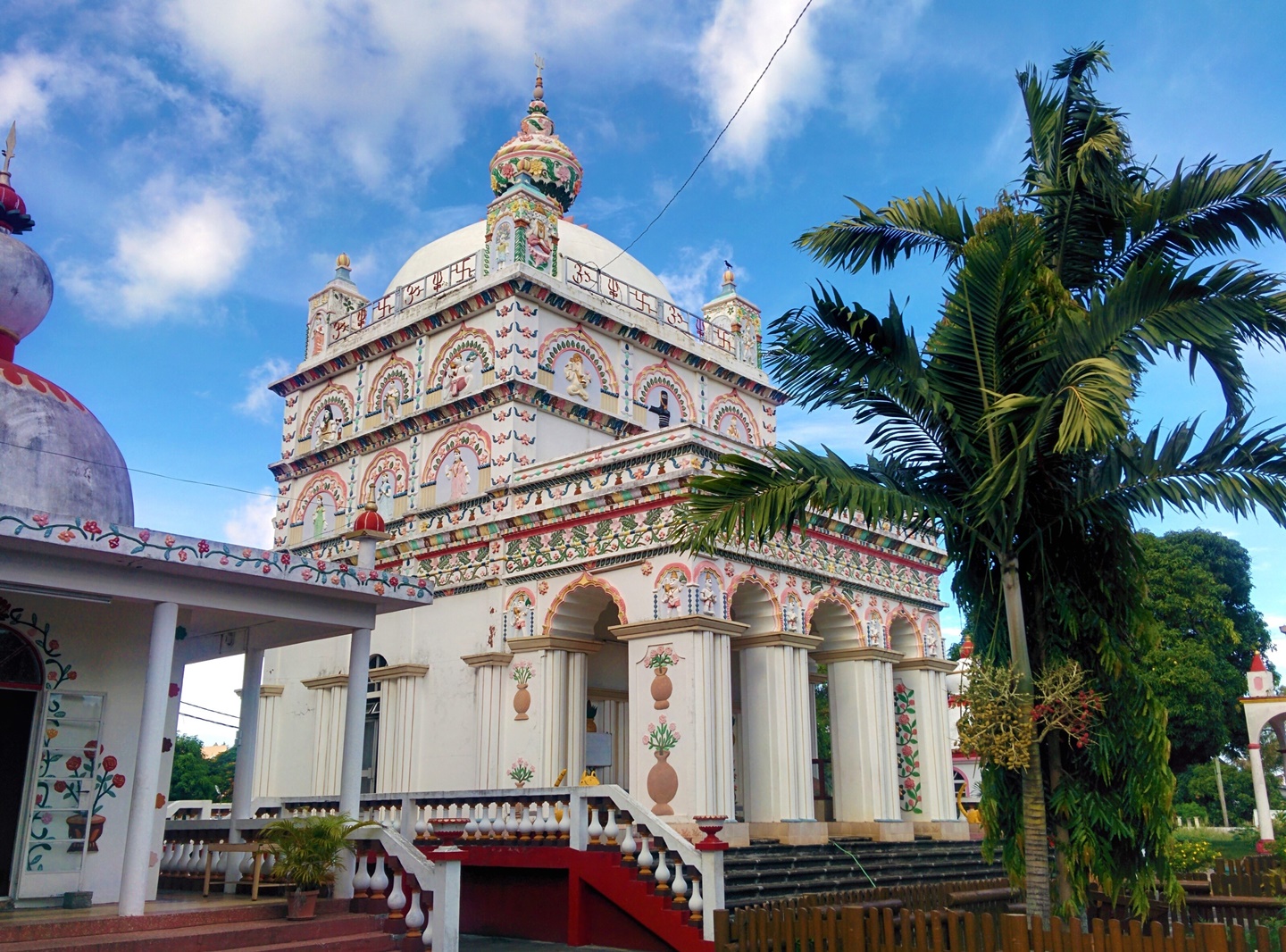 Locally known as “Grand Shivala Triolet”. It became one of the most important ceremonial centers in 1898, when the first pilgrimage from the temple (Triolet) to Grand Bassin gave birth to the now famous Mahashivaratri, the Hindu festivity where devotees from all villages around the island walk to the Holy Lake to sanctify their deities.

The presiding deity of the temple is lord Shiva, who is represented by a lingam in the main temple. The architecture reflects Bengal influence through its four pillars built on a platform. The buildings are the work of Tamil artisans, composed by colorful deities and flowers designs over a white background. 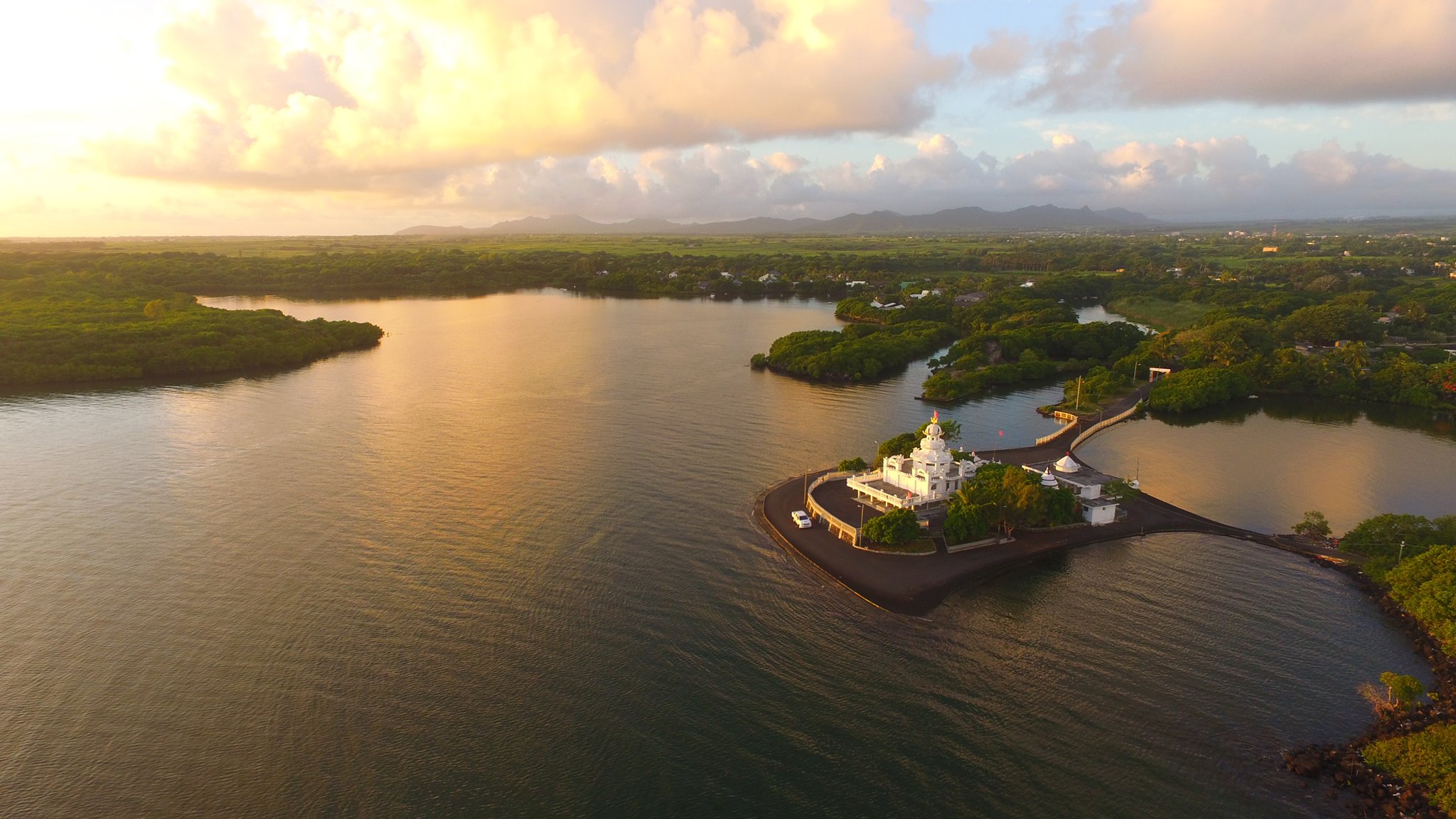 A young temple built in 2007, Sagar Shiv Mandir’s presiding deity is Lord Shiva, whose bronze color statue of more than 30m guards the temple resembling that one of the Ganga Talao. The colorful temple was built by a Hindu family who established it in a small islet off the coast of Poste de Flacq, united to land by a thin land bridge. The water surroundings give to the temple a serene atmosphere worth experiencing during sunrise, when the pink and orange colors of the sky reflect on the calm mirrors surrounding Ile aux Goyaviers. 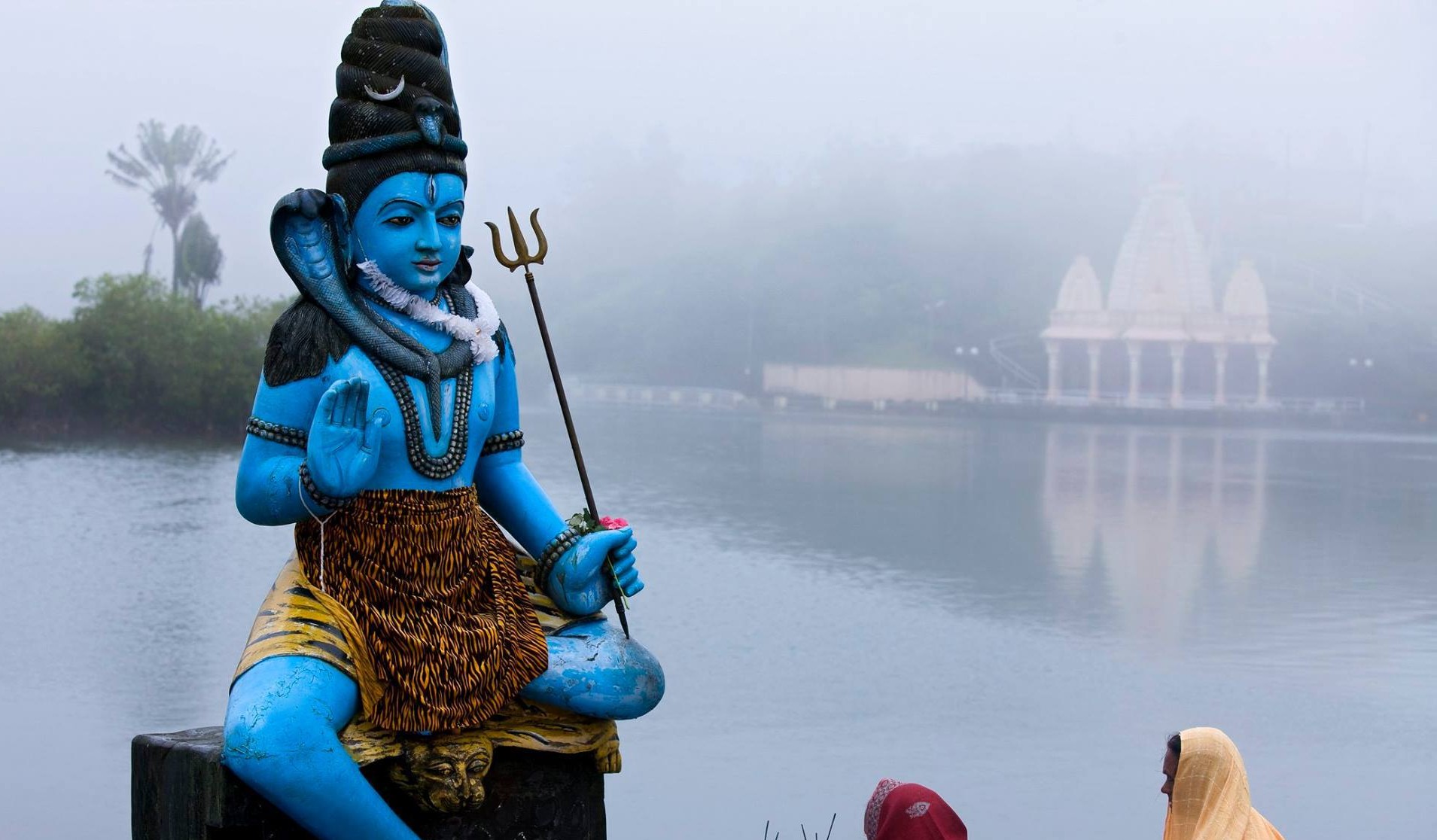 When indentured Indian immigrants where brought to the “paradise island of Merich” their strong faith looked for a place to settle, where they could venerate their deities in the proper fashion and space as they did back home; thus, the Grand Bassin became the most important Hindu ceremonial center, following the folkloric belief that the Ganga Talao and the Ganges River share their sacred water. The lake receives an important pilgrimage every year in the honor of Lord Shiva, a festivity known as Mahashivaratri, where believers from all around the island walk long distances to bring their offerings to the sacred lake and temple. 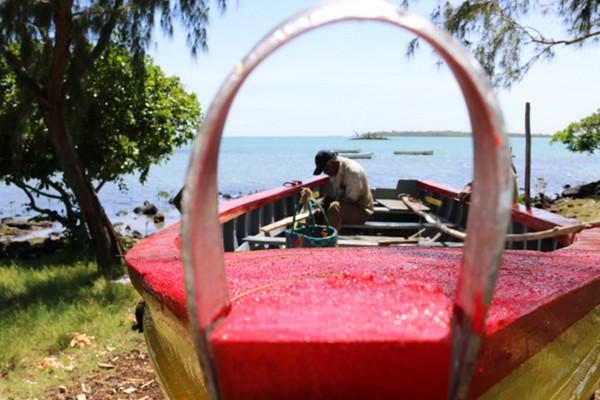 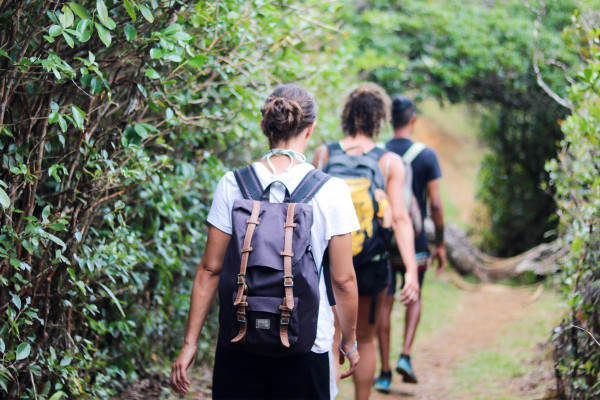 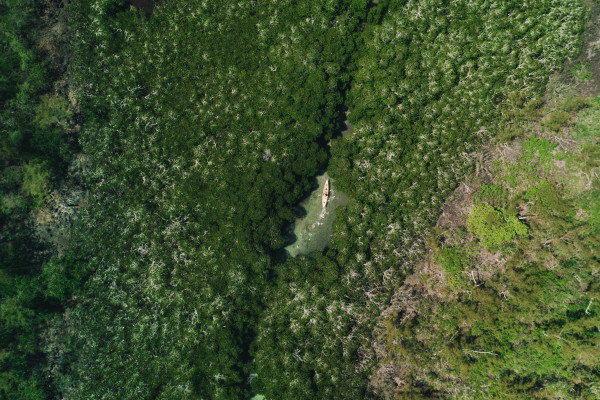 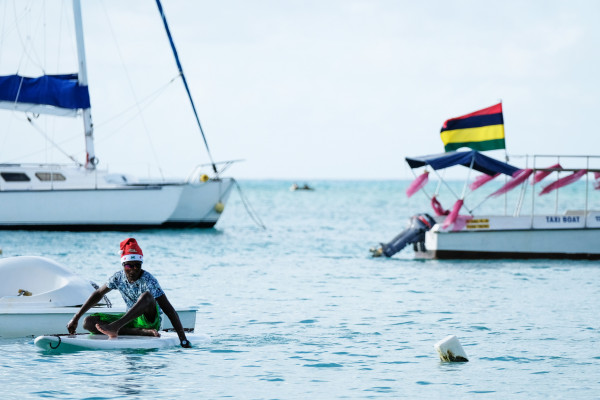 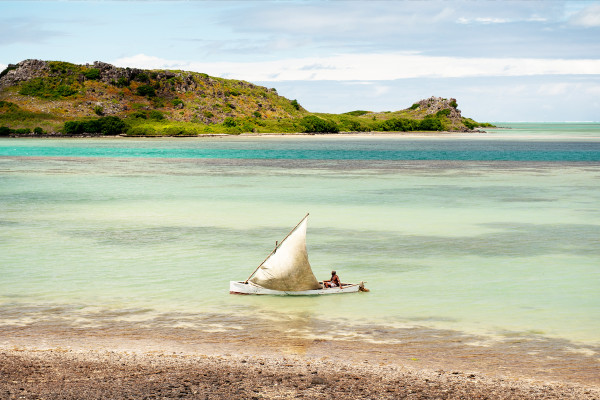 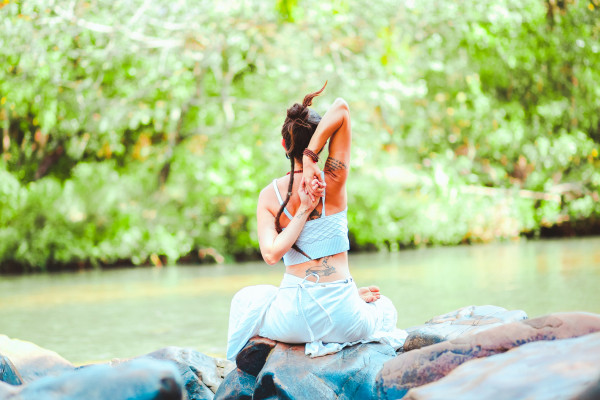