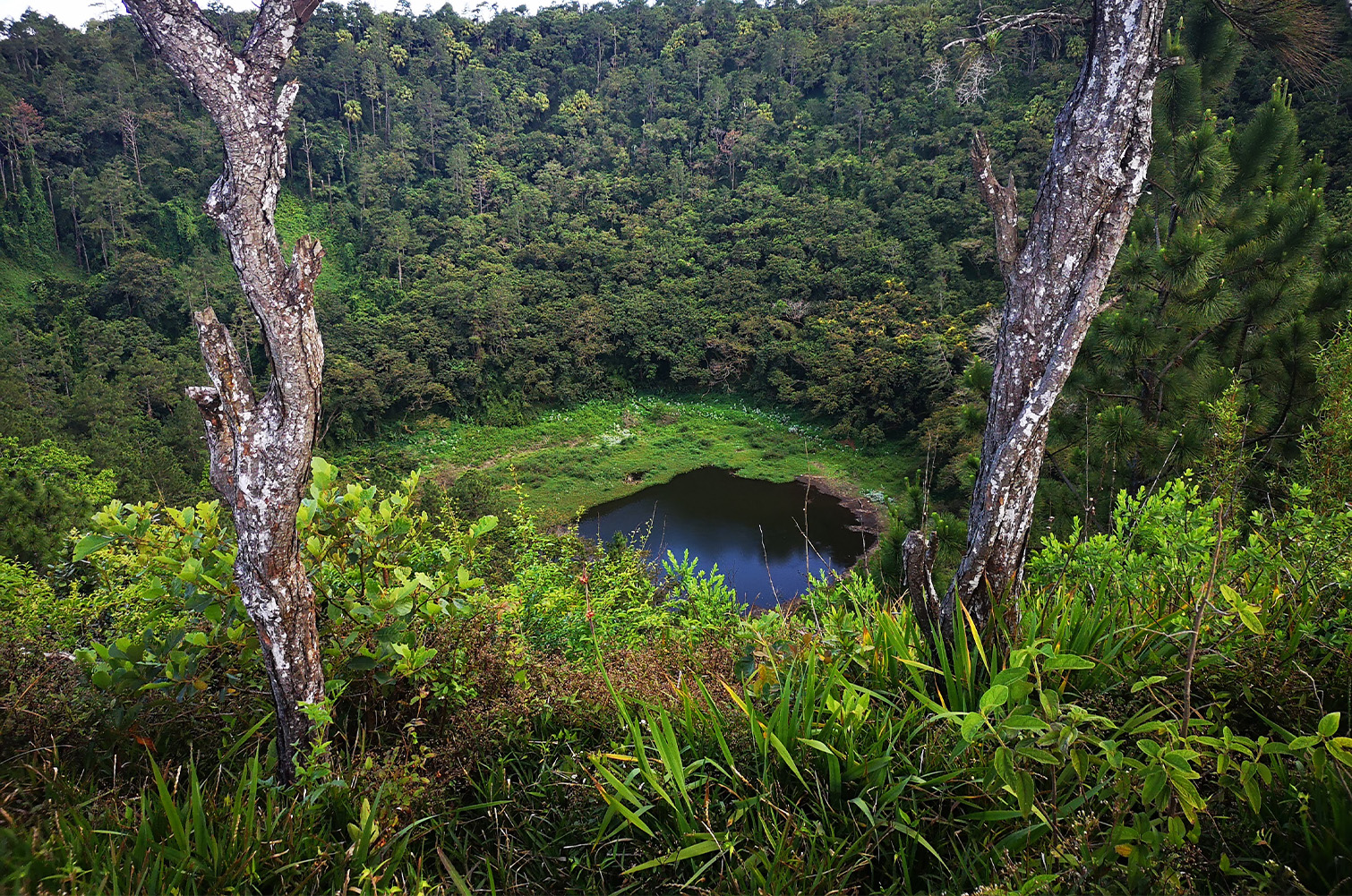 Gear up to enjoy the simple pleasures of the outdoors. 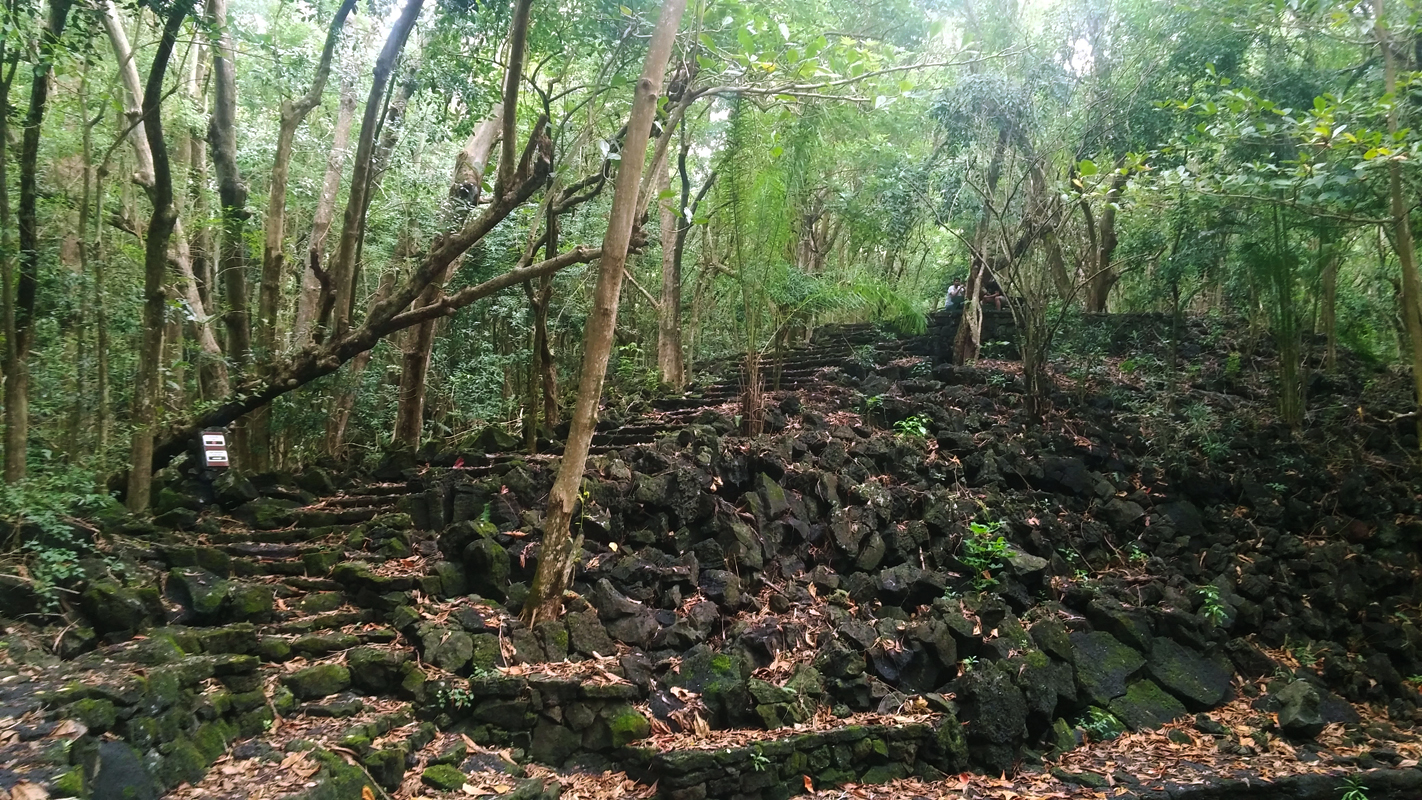 To organise your guided hikes into the nature reserves and mountains of Mauritius, get in touch with our team by email at hello@mauritiusconscious.com

Nestled in the south-west of the island, Black River Gorges National Park covers impressive hectares of forest and woodland and is also home to the highest peak of Mauritius: Piton de la Petite Rivière Noire

It offers a unique playground for outdoor enthusiasts where once can explore the Alexandra Waterfalls, visit the lower Gorges or embark on trails that varies from easy (ideal for family activities) to strenuous (perfect for avid experienced hikers). Read our experience at Black River Gorges here!

Adventurers in the north, let me introduce you to Bras d’Eau National Park!
Less-popular than the Black River Gorges National Park, this natural park awaits with as much beauty and mystery, welcoming hikers and mountain bikers into its perfectly signalized trails.

Its charm lies between the thick, endemic, forestry areas where the Mascarene Paradise Flycatcher sings its song to catch the attention of visitors. The endemic bird is unique to the Bras d’Eau Forest, the only place where you’ll be able to spot it apart from Yemen, in Mauritius.

This wildlife sanctuary was named after the world-famous conservationist Gerald Durrell. He played a pivotal role in preserving the biodiversity in Mauritius.

Located near the village of Roche Bois in the north-west of Mauritius, the Rivulet Terre Rouge Estuary Bird Sanctuary is a must-visit for all bird enthusiasts.

It is known to home temporary migratory birds who seek shelter from extreme harsh seasons such as Siberia! Visitors can observe more than 1200 birds yearly from the visitor centre or through the equipment present on site such as telescopes and visual guides. 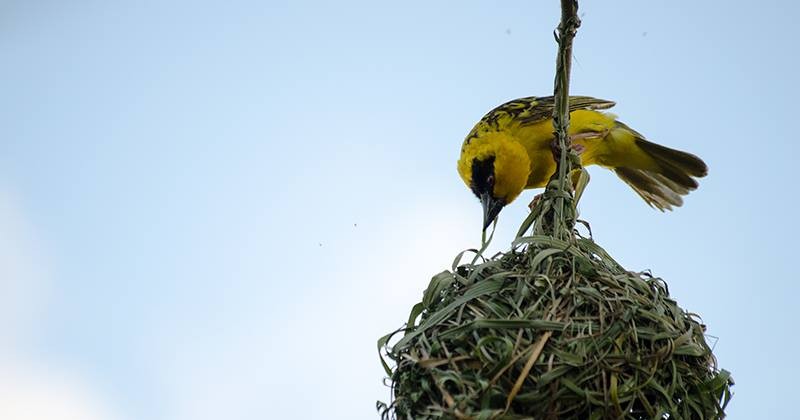 Kill two birds with one stone (NOT)

When visiting Ile aux Aigrettes you will be supporting the Mauritius Wildlife Foundation on their efforts to preserve endangered species like the Pink Pigeon and the Mauritian Kestrel, our famous falcon saved from extinction. Take a boat to the island and enjoy the trip to admire them in their natural habitat. 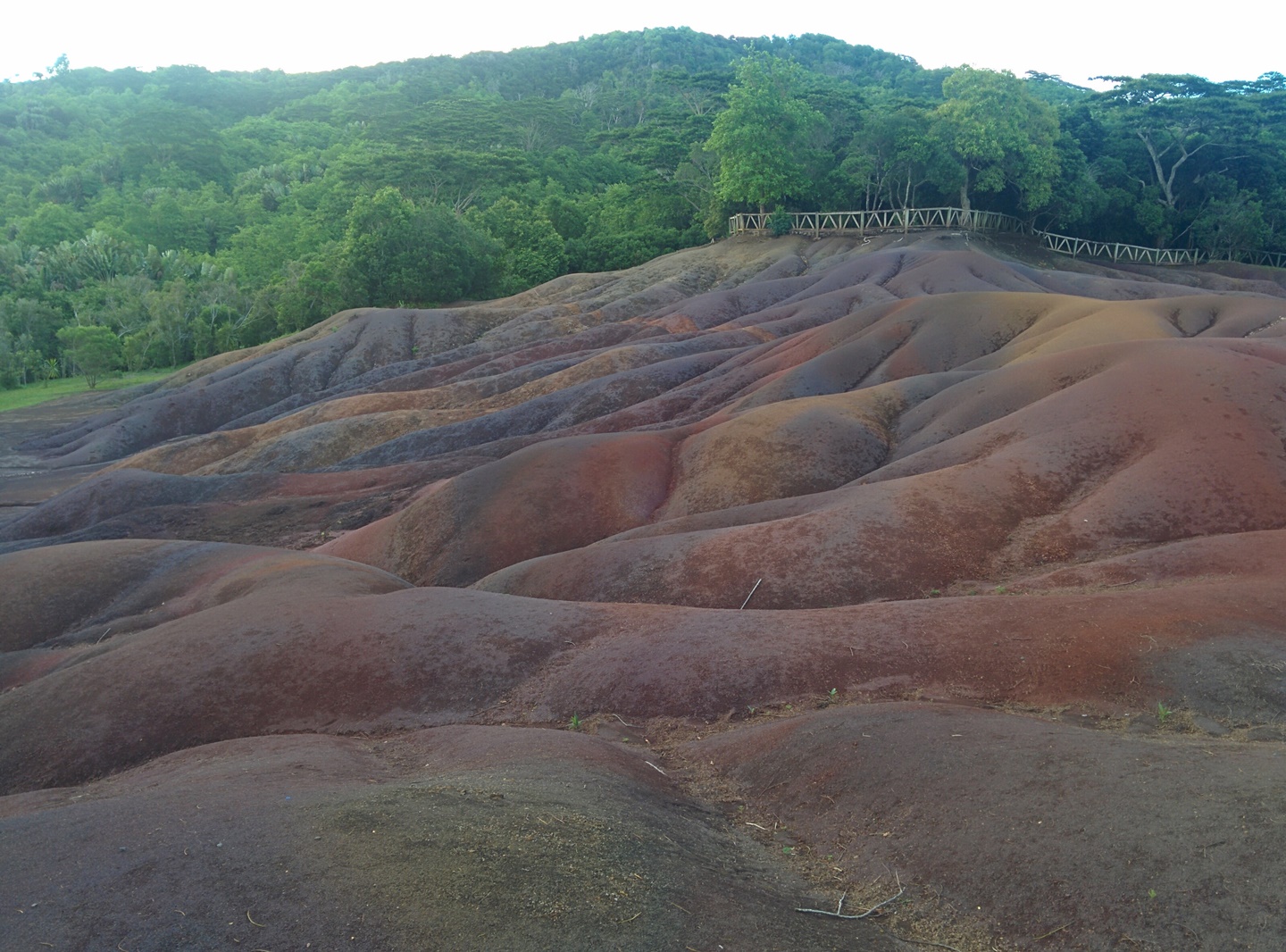 Scientists confirm that the different colors originate from volcanic clay that cooled down at different temperatures; what makes them really unusual is, that even if mixed together, the grains of earth will segregate in groups of the same color again, due to its mineral composition that makes them repel different metals.

Although the basaltic earth stands in the middle of a very lush region, its chemical composition has made it totally infertile and, surprisingly, resistant to erosion. Thus, the heavy rainfall it receives has only helped to form the hills that give shape and movement of lights to this peculiar place. 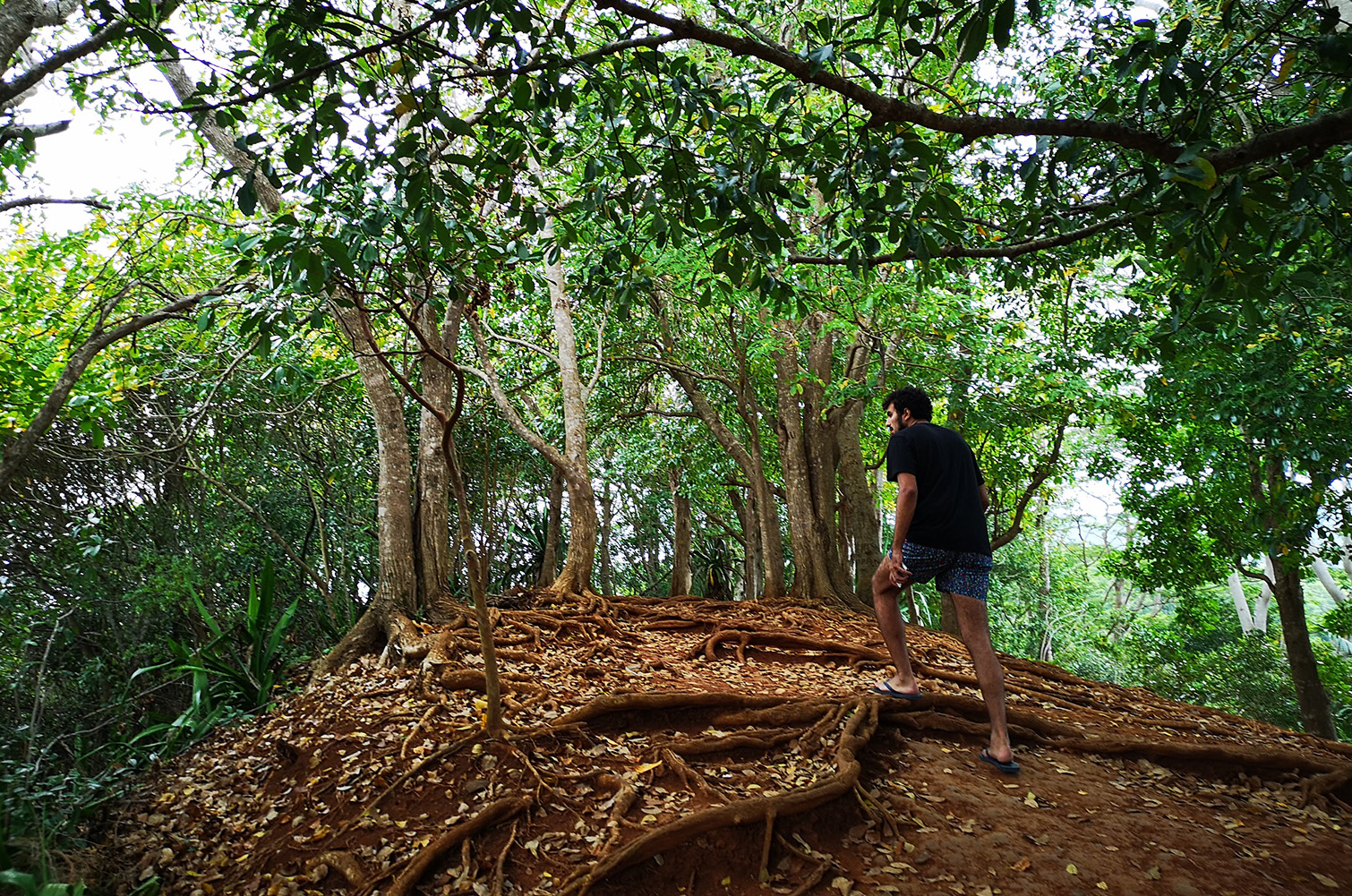 Vallée d’Osterlog is an endemic reserve and one of the last preserved sanctuaries in Mauritius.

Located in the south-east of the island, this native forest offers breathtaking views ideal for hiking and even offers a picnic area for those looking to indulge in an outdoor picnic.

The team of Ebony Forest advocates for the conservation of forestry areas in Mauritius, which is sadly being eradicated at an alarming rate due to urbanization. Their mission is to restore, protect and conserve the endemic flora and fauna of the island, which you can explore and even volunteer in Chamarel.

Ebony Forest is the ideal location for family activities as it offers an array of experiences such as plant nursery, museum visit, bird watching, hiking and the iconic canopy hanging walkway. 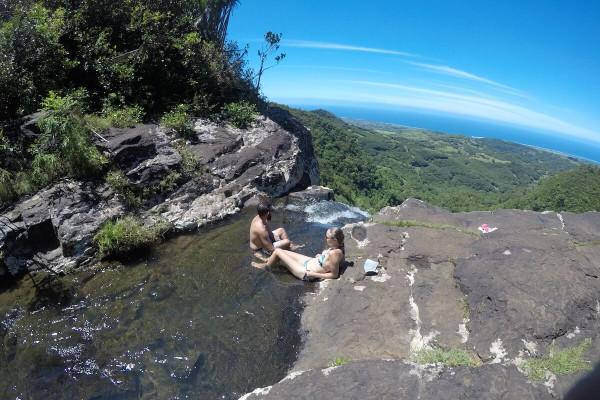 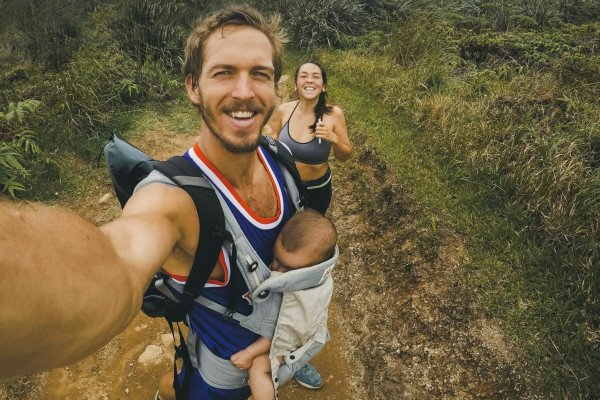 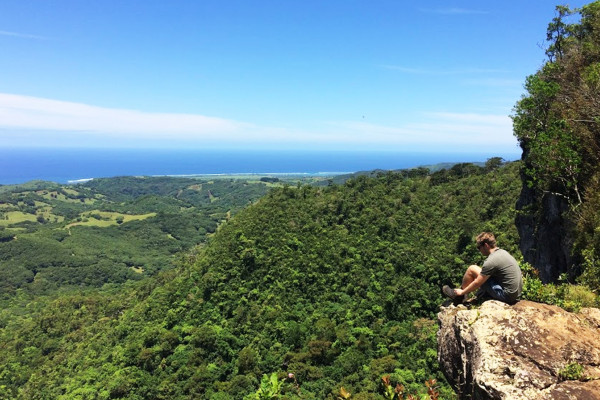 Mauritius, a hidden gem in the Indian Ocean 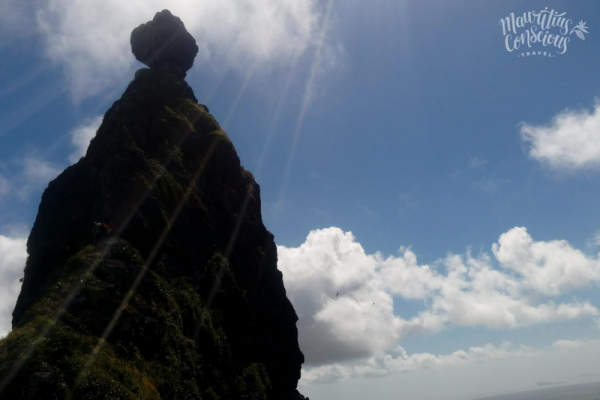 Extreme sports in Mauritius: Hiking the Pieter Both 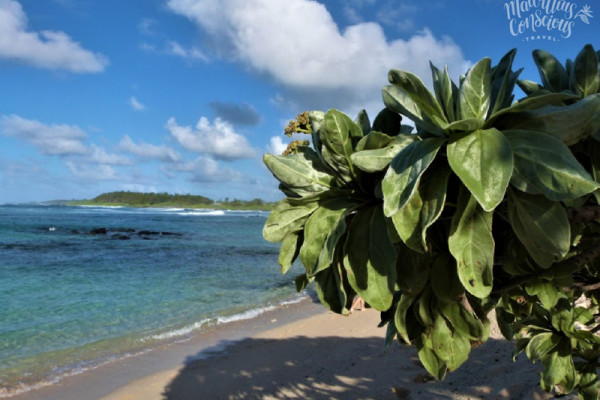 Botanical Trek: A day to reconnect with Mother Nature 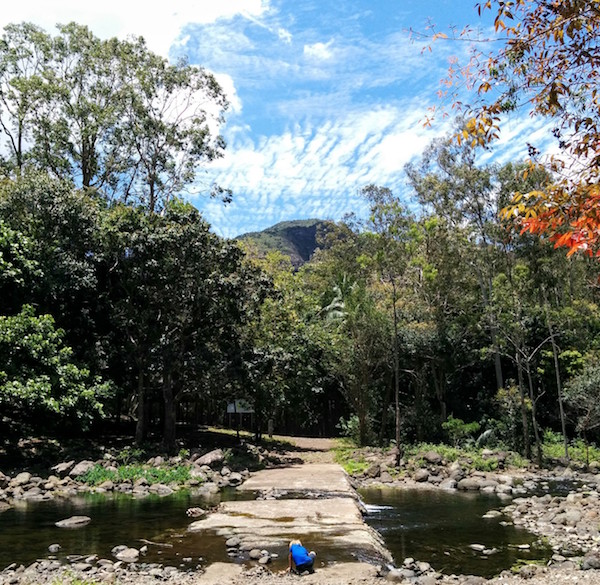 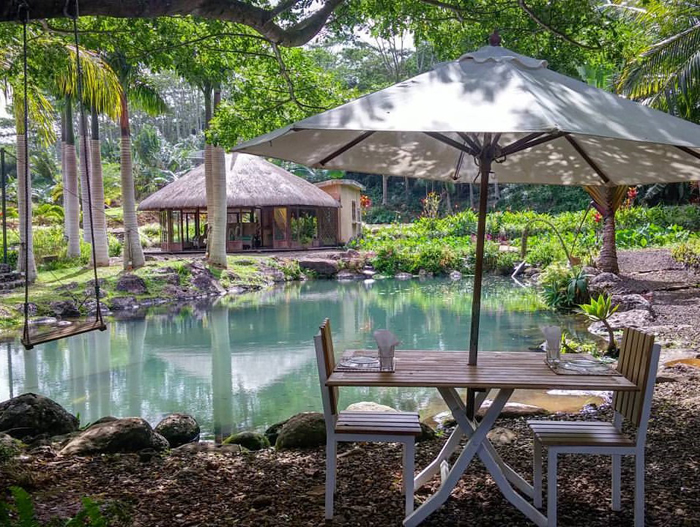 A contribution towards conservation

Photo: Unwinding at Chazal Ecotourism after a typical (and generous) Mauritian lunch.